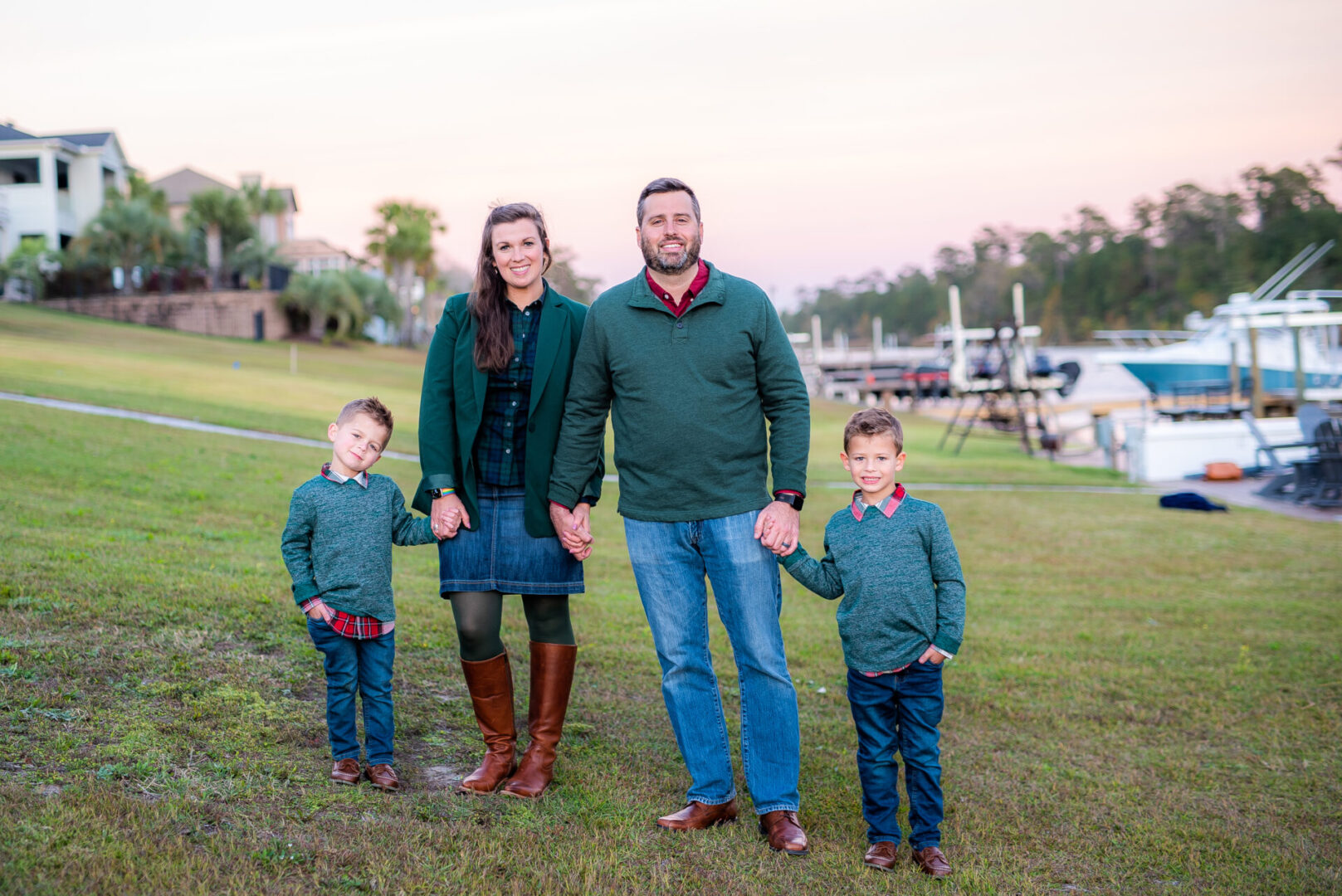 Attorney Robert Sansbury is a Myrtle Beach native and 2001 graduate of Myrtle Beach High School. He was given the “10 Best in Client Satisfaction” award by The American Association of Personal Injury Attorneys, was named “Top 40 under 40” for South Carolina Civil Litigation by The American Society of Legal Advocates, has achieved a peer-reviewed rating of “AV Preeminent” on Martindale Hubbell, and was named a Super Lawyers “Rising Star” nine consecutive years in a row (2014 through 2022) – an honor reserved for no more than 2.5% of lawyers in South Carolina. Robert has lectured to other attorneys through the South Carolina bar on the use of depositions at trial. He is a co-editor of the publication, “South Carolina Deposition Practice Handbook", and has been invited to speak on legal topics at insurance seminars, classrooms, and other settings.

After law school, Robert served as judicial law clerk to The Honorable Roger M. Young of the South Carolina Circuit Court.  He then worked as a Senior Associate for a large, regional defense firm where he gained invaluable, first-chair experience defending auto accidents, personal injury claims, large-loss trucking accidents, and multi-million dollar asbestos litigation. Robert’s article “Pointing the Finger: An Examination of South Carolina Law Regarding Allocation of Fault to Non-Party Tortfeasors,” written for SCDTAA’s The Defense Line, was cited by Judge Bryan Harwell in a Federal District Court Order. He has tried numerous cases to verdict representing both Plaintiffs and Defendants.  He now applies his legal experience to help compensate victims injured due to others’ negligence and assist clients in resolving other civil litigation disputes.

Robert is admitted to practice in all Federal and State Courts in South Carolina and is a certified Circuit Court Mediator by the South Carolina Supreme Court. He is the proud father of two boys, ages 6 and 4, and is married to the love of his life, Dr. Jilian R. Sansbury, an Internal Medicine physician at Grand Strand Regional Medical Center.  He resides in Myrtle Beach with his family. Outside of the law, he enjoys golf, hunting, salt-water fishing, traveling, and cooking.